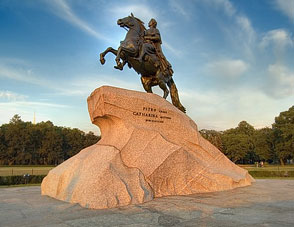 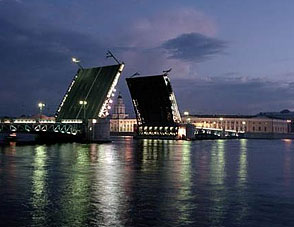 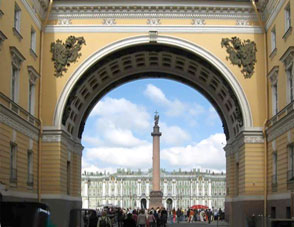 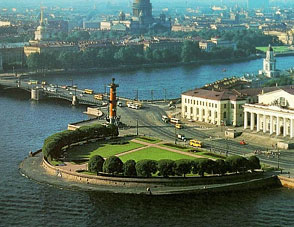 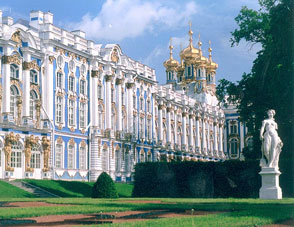 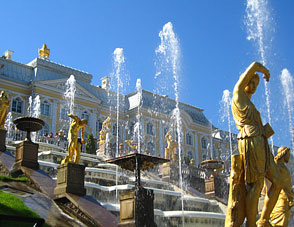 The city of St. Petersburg is more than 300 years old. The city has no ancient or medieval sights. St. Petersburg is a city was built according to a strict plan. Peter the Great built this city as Russia's "window to Europe," a capital city of a new and young Russia. The builders of the northern capital followed the rational plan. The architects followed strict rules, and created not simply separate buildings but entire ensembles in the same style. The streets were made broad and straight, and the squares are strikingly spacious. No other city in the world is more "fantastic" (Dostoyevsky), or as unconventional, complex, and mystical, full of memories, imprints and shadows of the past as St. Petersburg.

There are numerous sights in St. Petersburg, and hundreds of guided tours can be arranged around the city and its environs. To make your choice easier, we offer the most popular guided tours: a general sightseeing tour that includes the St. Isaac's Square and the St. Isaac's Cathedral, the Bronze Horseman, the Admiralty, the Winter Palace, the Savior-on-Spilled Blood Cathedral, the Mars Fields, the Peter-and-Paul Fortress and the Aurora cruiser. You will also see Peter the Great's first house, the Spit of Vasilyevsky Island, the Rostral Columns, and the Stock Exchange Building.